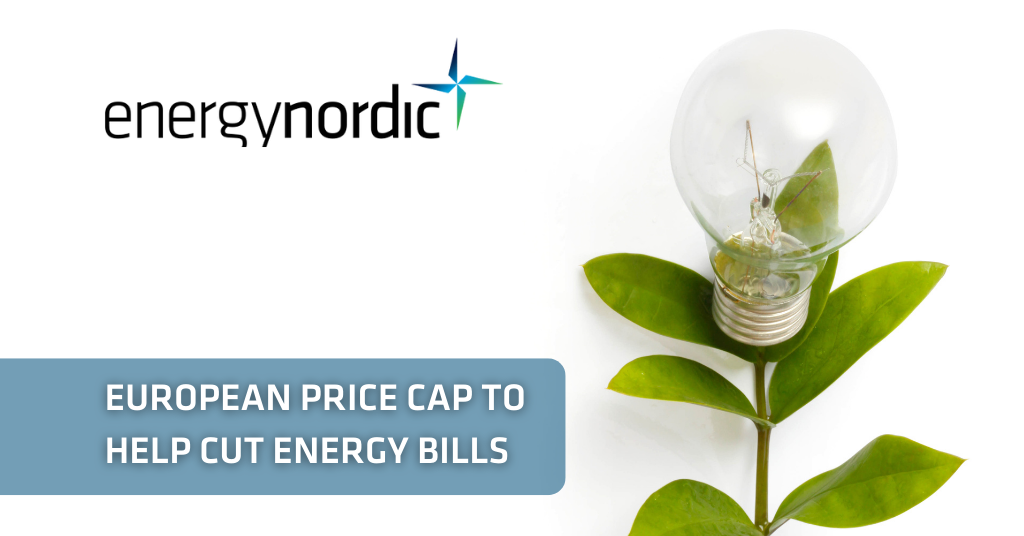 The Spanish and Portuguese governments have approved a cap on the price of gas used for generating electricity in a move which they say will substantially cut many consumers’ energy bills.

The measure comes after months of spiralling energy costs across all of Europe, but especially in Spain and Portugal, which has been hit with inflation reaching record levels.

The exceptional mechanism, authorised by the European Union for Spain and Portugal, will allow the megawatt hour to fall from around €210 in recent months to €130. The reduction will benefit all consumers and will be initially in force for one year. By capping the price of gas sold to the electricity system, the electricity bill will be lower for all citizens, “families, households, small and medium-sized enterprises, the self-employed and, very importantly, industry”.

For the rest of the year

The price cap follows several weeks of negotiations between Spain and Portugal and the European Commission, which in allowing the initiative has waived common market pricing rules, acknowledging that the two Iberian countries have exceptional energy requirements. Both have relatively little interconnection with the European energy supply.

The initiative will cap prices at €40 per megawatt-hour initially, rising to average at €48 per megawatt-hour. Analysts have estimated that the measure will mean a reduction of 20-30 per cent on the bills of around 10 million Spanish consumers whose energy contracts are tied to wholesale gas costs. Those consumers pay the top price regardless of the type of electricity they use.

The President of the Government of Spain, Pedro Sánchez, further mentions that the goal is also to lead a structural change in European energy policy to protect the most vulnerable, safeguard the economy and consolidate employment.

The effect will be immediate for consumers on the hourly electricity tariff, which at Energy Nordic is called FLEX RATE. Consumers will not have to do anything to benefit from this change.

This authorisation by the European Union for Spain is something which has been on its way for months. We are pleased to see a price decrease already and hope to only see prices continue to drop further.

In the image above the price of electricity is shown in the period between 20th of May, when the price cap was decided by Spanish and Portuguese government and then a week ahead later on the 27th of May. Even though we are in the early stages of this implementation, it has been possible to see a decrease in price already.

If you have any questions about the new price cap or you are interested in a quote, please click the bottom below. 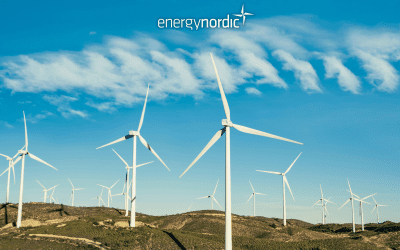 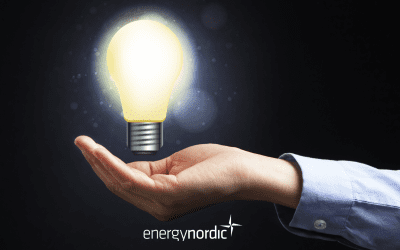 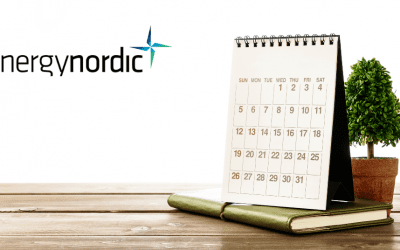 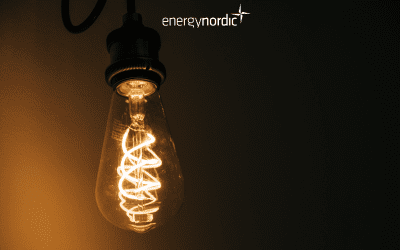 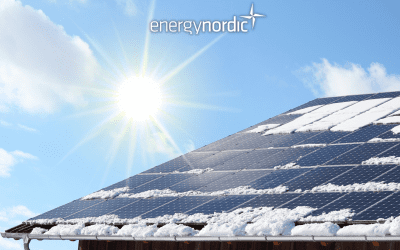 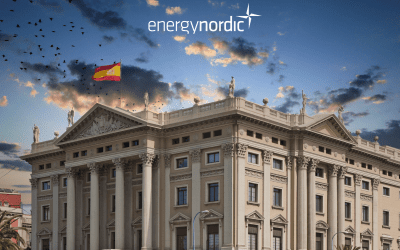 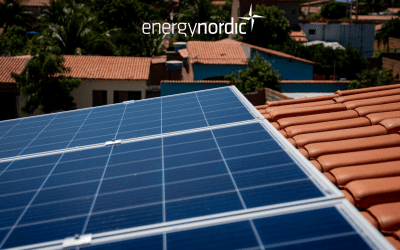